I have been working with artist Tim Head for several years. This has included on major exhibition of his work called Raw Material which opened at the Huddersfield Contemporary Music Festival in November 2009 and was shown at Kettles Yard, Oxford in 2010. The works have included large projected, generative pieces, often on an architectural scale and smaller screen based artworks. It has been a great pleasure working with Tim to find ways to realise his rigorous and thrilling explorations of pixel based display surfaces. 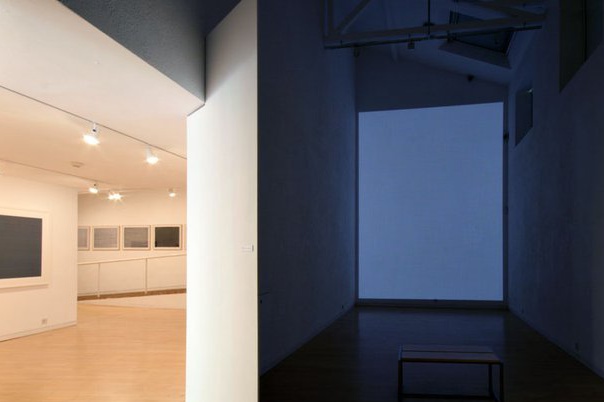 The pieces have been written in C++ to run on osx, using a mixture of OpenGL and direct display buffer manipulation.

I have also written a series of iPad art works for Tim as part of an exhibition at the Wilkinson gallery in 2011. They are called Headless 1, 2 & 3.