Edit Board is a suite of mobile and desktop tools for collaboration in film and TV production, including tools for ingest, logging, approval, shot selection, edit preparation and editing.

Edit Board swiftly, securely and seamlessly synchronises rushes, annotations and edit decisions between teams in the field, post facilities and production teams.

Edit Board is available here editboard.app 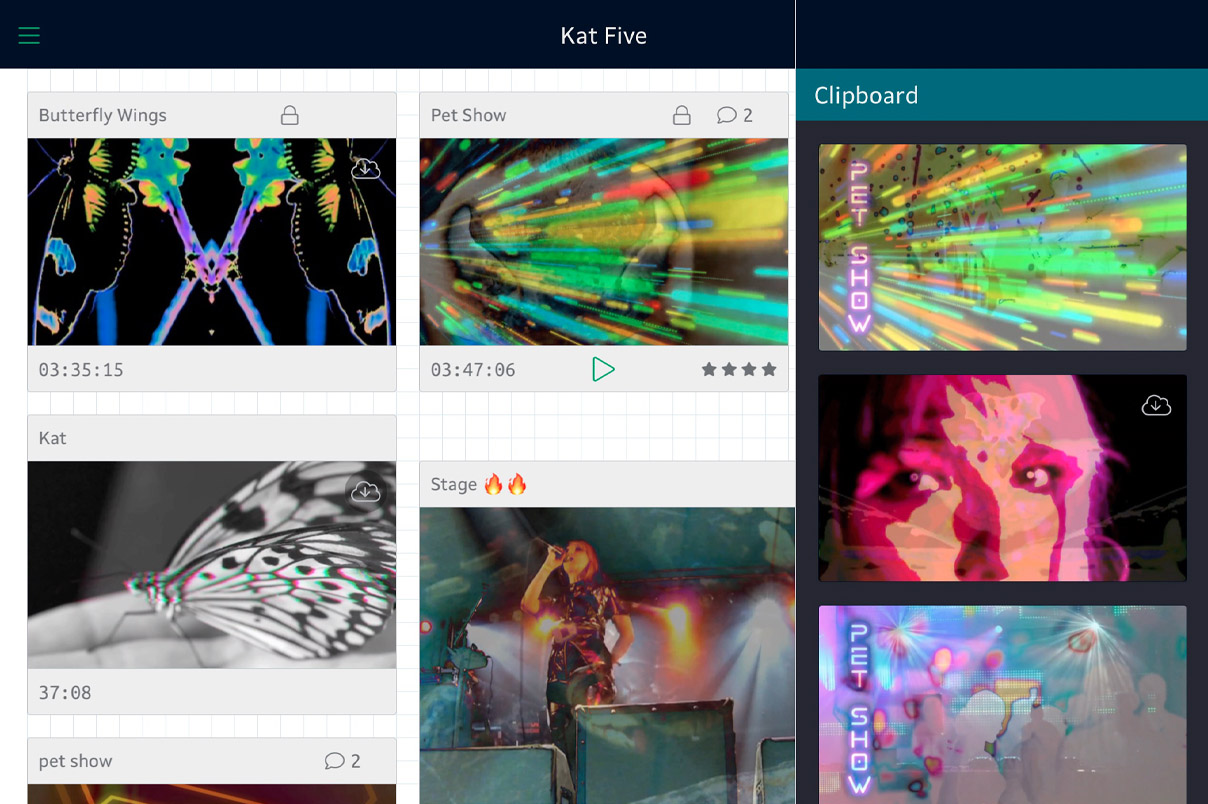 Edit Board is built using a wealth of experience in film and TV production technologies.

For many years I was an editor in film and TV, and since have worked as a technologist developing many software tools for television production. DigiRostrum was the best in class rostrum animation software in the early 00s, I worked on mobile production systems at BBC R&D, carried out in depth research into cloud production technologies at Cleverplugs, written plugins for Brainstorms virtual studio systems, worked with Ravensbourne Collage on collaboration tools for their Avid Interpay and recently written high quality mobile video ingest tools for Field Notes.