Cleverflows was a research project at my company Clever Plugs. It was funded by the Technology Strategy Board as one of their Collaboration Nation feasibility projects. Working with my partner Tim Diggins and ethnographer Peter Tolmie from Nottingham University's Mixed Reality Lab, we looked at existing practices in media management in television and film production, what was working and what wasn't, and came up with new ways to support the industry using internet based technology. 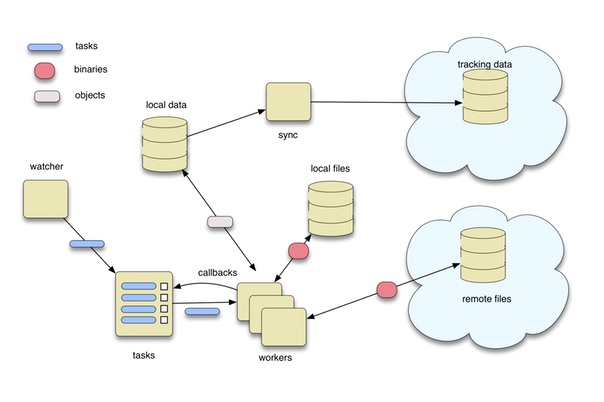 This ethnographically led approach to technology design came up with several key insights into supporting television and film production. This has resulted in a collaboration with Soren Kloch, ex Head of Digital Film at Molinare, to provide software-as-a-service rushes and media management services to feature films.