Printcraft started as a fun project at home with my children. I brought home a Makerbot Thing-o-Matic 3D printer when it first came out, only to find it's attraction less than Minecraft's to my two boys. So with a little crude Javascript I wrote something that would allow them to print in plastic things they created in Minecraft. Sharing this script with the Minecraft community, gatecrashing the first 3D Print Show in London with my family, and funding from NESTA lead to Printcraft becoming a long running STEM education and arts project. 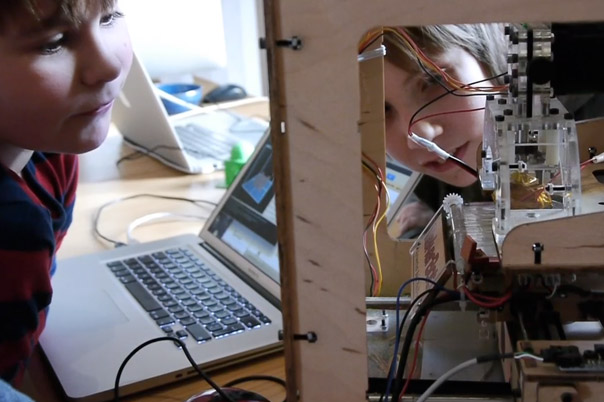 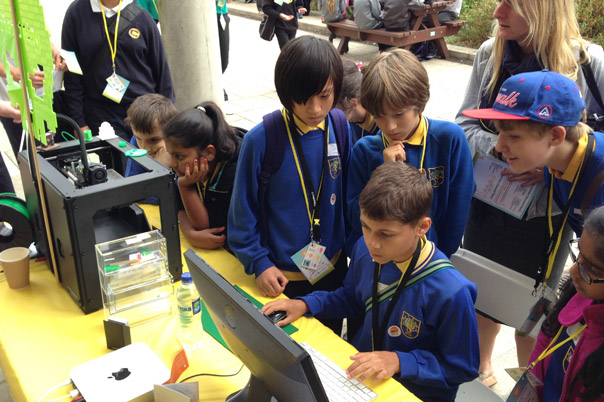 Minecraft is a truly unique and interesting video game, its open world game play includes fighting to survive against creepers and zombies, but it also offer a rich, creative world in which childrens' imaginations can run wild. They build worlds, games and societies that the game's creators could have never imagined.

Printcraft turned Minecraft into a CAD tool that required little training and allowed children to participate in collaborate co-design for additive manufacturing from day one, so they could enjoy building and printing their own creations.

Minecraft has proved to be a richer online social game than Second Life, a real-time collaboration tool before Google Docs and an amazing education tool. I have spent far too long playing Minecraft myself, and while playing have been lucky enough to meet and work with an amazing collection of gamers, technologists, educators and artists. Amongst these collaborations was the cloudmaker exhibition at FACT in Liverpool 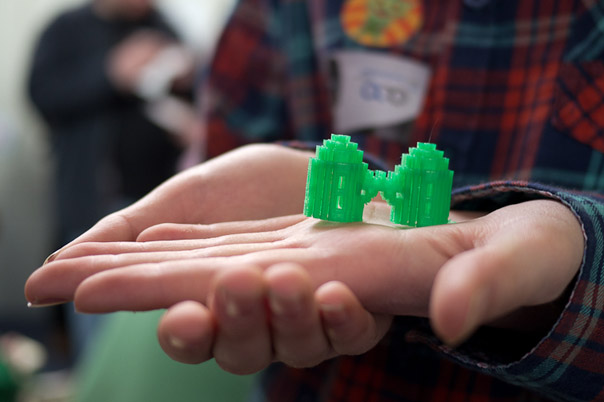 Printcraft's website, cloud service and custom Minecraft servers ran from 2013 - 2017, allowing children all over the world to build 3D models using Minecraft, and processing them for printing. In this time Printcraft's servers have processed over 20,000 Minecraft models for 3D printing, and published them in multiple file formats for download.

Printcraft's core functionality of converting Minecraft models into models for 3D printing is available as blockmodel an easy to use, open source Python library 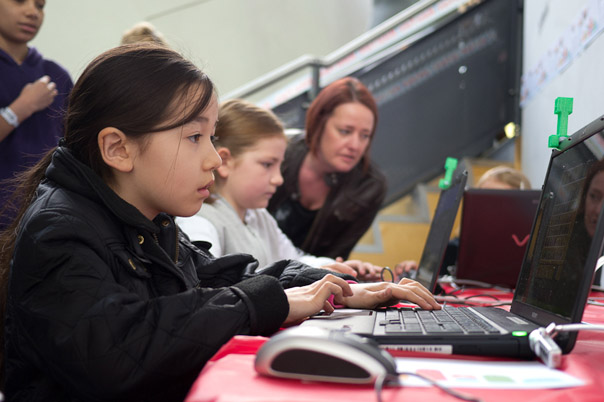