With my previous company Clever Plugs I worked with Brainstorm for several years, creating a number of plugins and extensions for their graphics products. 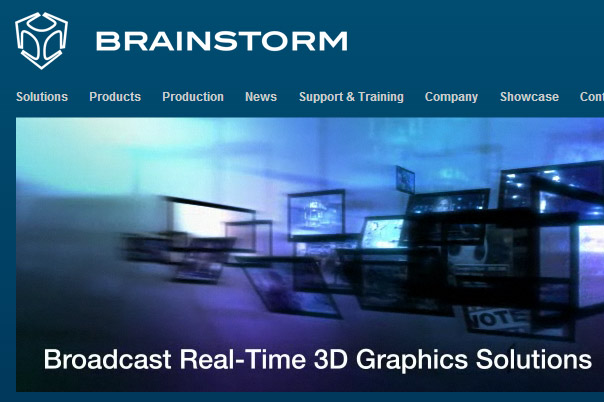 Chroma is a highly efficient shader based chromakey that produces high quality green-screen keys using the GPU on the graphics card, removing the need for expensive external keyers.

The Web plug-in allows you to show web pages on 3D surfaces, simply point the plug-in at the address you would like to display and it will render it into a texture. The texture is created as a fully interactive web page that responds to mouse and keyboard input as any normal 2D browser. Multiple pages can be created and positioned in 3D space and then simultaneously browsed.

Sugar is a new python programming interface for eStudio created by Clever Plugs in collaboration with Brainstorm, the makers of eStudio.